Recognized as Mount Lebanon’s premiere neighborhood, Virginia Manor is located in the northernmost part of the community, adjacent to Scott Township. The homes of Virginia Manor, also known as “new” Virginia Manor, are set on generous lots, its winding streets having been designed to follow the contour of the land. Wide streets, mature trees and green spaces characterize this neighborhood, along with its notable architecture from the 1940’s and later. Some of Mount Lebanon’s most impressive stone Tudors, striking French Eclectic, and imposing Colonial Revivals are situated back on deep lots, with expansive front yards. Initial guidelines and restrictions on the types of building materials that were required and exactly what kind of structure could be built in Virginia Manor were set forth by the developer, helping to create the tone and character of the neighborhood. For instance, slate was required to be used as the roofing material at that time, and most of the homes in Virginia Manor maintain slate roofs today. The native stone, brick and limestone homes that were built on streets such as Valleyview and Osage Roads are truly beautiful, more than 60 and 70 years later. Residents maintain and update their homes with reference to preserving this historically significant architecture and neighborhood.

Just slightly “older” but no less notable is the neighborhood known as Old Virginia Manor. Characterized by tree-lined streets, sidewalks, beautiful older colonials, bungalows, four squares and the widely-present Tudor, Old Virginia Manor began developing in 1926, when the streets we now know as Parker, Midway, Neulon, Morrison and Overlook were farmland. Old Virginia Manor remains one of Mount Lebanon’s most desirable locales, and residents enjoy proximity to the shops and restaurants on Beverly Road, just a short walk away. 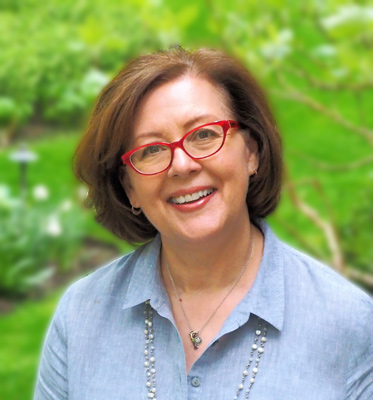